For a long time, with the cooperative support of DEA agents, the Federal Police of Brazil had been conducting a series of investigations on A. D, a wanted international drug trafficker from Albania.

The intelligence department’s tracking data and findings allowed the Federal Police of Brazil to identify one of A. D.’s premises in Sao Paulo, Brazil, guarded by local favela gangs. 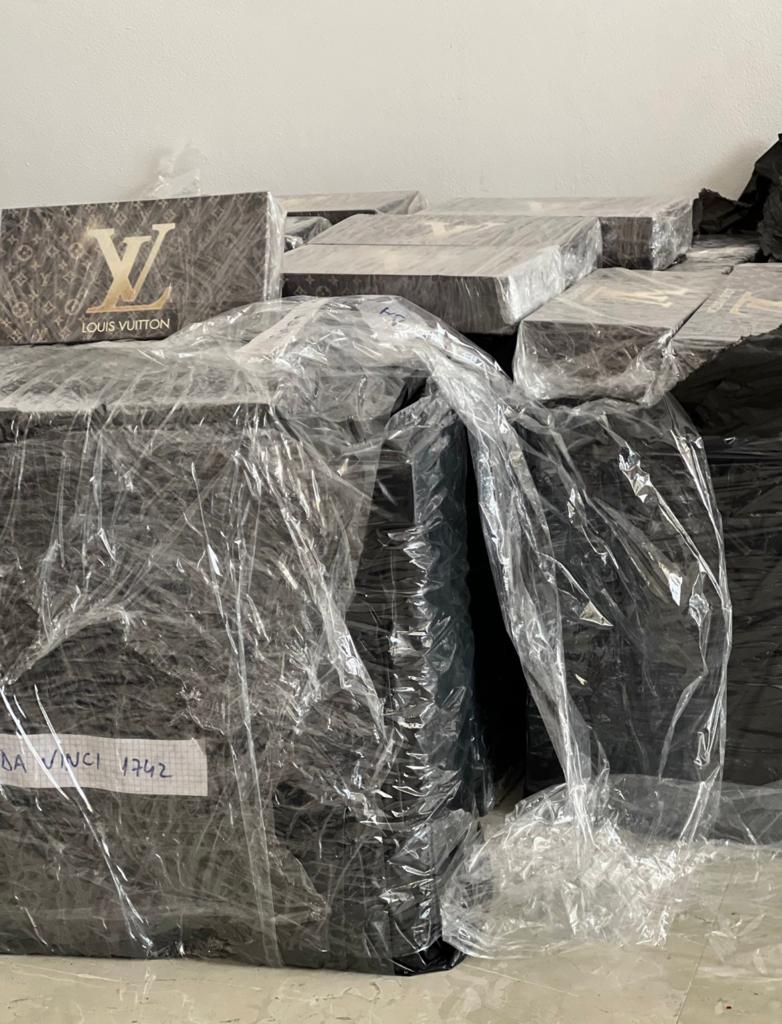 On June 7th, the target location was ascertained, and the search warrant was issued by the procuracy. Twenty-five Federal Police agents raided the place, disarmed two adverse escorts, and found 230,000 US dollars in cash, as well as 350 kg of pure cocaine packaged in luxurious customised Louis Vuitton parcels to be shipped to Antwerp, Belgium—see legal photo evidence (da Vinci 1742).

On the same occasion, police also seized two encrypted mobile phones, two AK 47 assault rifles, and a USB stick containing a video recording of a cocaine cargo loading process in the port of the Sao Paulo state of Brazil. Despite the exact amount of the substance was yet to be established, the footage had a date and time stamp on, and clearly exposed the code to the precise compartment of the actual boat where the drugs had been secretly stored.

The previous week inquiry reports and the accurate analysis of the mentioned flash drive content led to the identification of the ocean-going yacht. According to the Brazilian federal authorities, the Maltese-flagged boat had first set sail months before, from the port of Monaco. Seven crew members had welcomed onboard a team of six philosophy PhD students from the University of the Sunshine Coast, Queensland, Australia, recently landed in Nice and ready to undertake an expedition trip to Brazil. As planned in their scholarship-financed itinerary, they first sailed along the Spanish coastline, then through the Strait of Gibraltar and around the Canary Islands, to finally head to the Atlantic Ocean, aiming the port of the State of Sao Paulo as their final destination. The additional Sao Paulo—Lisbon sea route detected within the USB stick content enabled the Brazilian authorities to immediately alert their Portuguese counterpart to intercept, halt and search the yacht during its stopover in Lisbon, before ploughing through the oceans to ultimately land in Brisbane, Australia, in August, according to schedule. Thanks to the National Unit for Fighting Drug Trafficking, the cargo never reached its final destination.

The notified Portuguese police used the remote Automated Target Recognition (ATR) radar in order to monitor the ocean-going yacht on its way to Lisbon. On June 8th, once the latter entered the international Portuguese waters of the Atlantic Ocean, the Coastal Control Unit of the National Republican Guard arrived on military watercraft, asserted its jurisdiction over the immediate halt of the yacht, arrested the thirteen onboard yachters, and promptly scoured for the material evidence of the provided footage content. 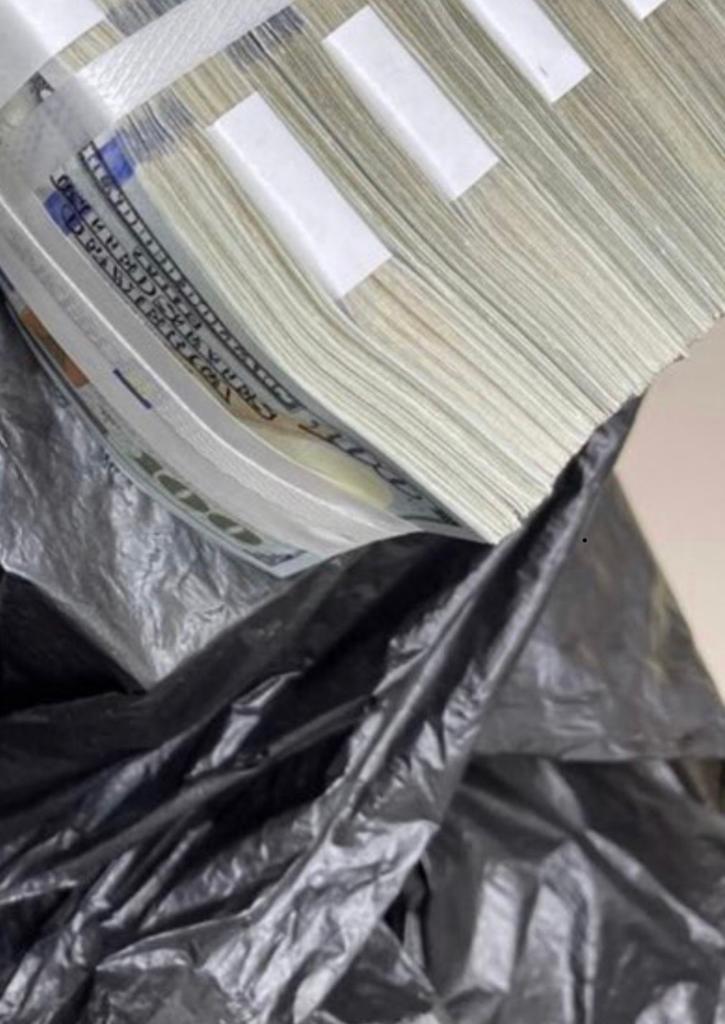 The gathered intelligence confirms the involvement of another Albanian citizen, besides the Brazilian activity coordinator ALTIN DRIMADHA. He is believed to broadly coordinate operations from a higher rank, and to bind to a particularly meaningful criminal past in Australia that might contribute to revealing the bigger picture. Involved in extremely violent offences, tied to organised crime, committed to Adelaide’s motorbike gangs, this second Albanian gangster offers promising leads to the investigation. In fact, the suspects’ modus operandi, distinctive tattoo, and especially the illegal cargo destination before its eventual confiscation seem to corroborate the prosecutors’ allegation against the Comanchero Motorcycle Club, an outlaw motorcycle gang in Australia.

Given the evidence, the reports of arrests, the footage, and the gathered intelligence, Interpol has intervened to investigate a broader net of criminal organisations operating internationally to cover the following areas: Adelaide and Brisbane — Australia, Amsterdam — Netherlands, Antwerp — Belgium, Monte Carlo — Monaco. The Albanian gangster is presumably fleeing Brazil and might be currently located on the Bolivian borders.

As part of the ongoing joint operation da Vinci, The Federal Police of Brazil has so far arrested the two local armed escorts found on the premises at the time of the mentioned raid. Complementarily, the National Republican Guard arrested the Maltese-flagged yacht’s captain, officer, engineer and sailors. The crew, originally from Italy, Philippines, Dominican Republic and Ecuador, is charged with facilitating international drug traffic. The Portuguese authorities have also detained the six Australian PhD students who are currently being questioned despite their presumed noninvolvement.

A quick final reminder: Brazil may not produce cocaine internally, but it still represents one of the main channels to smuggle illegal drugs from Latin America into Europe and other continents. And, for years now, Lisbon and Antwerp have been unofficially appointed privileged entry access to our continent. 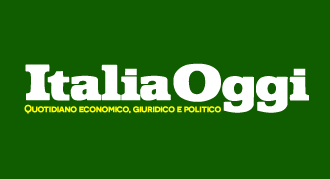 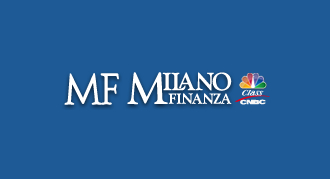 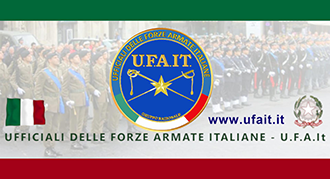 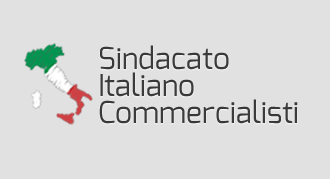 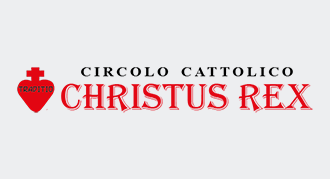 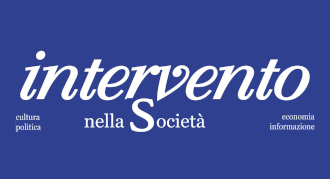 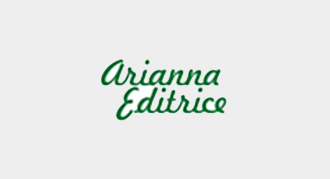 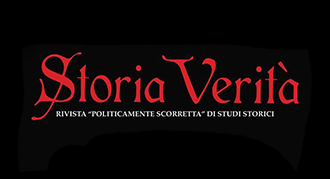 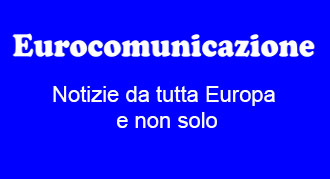 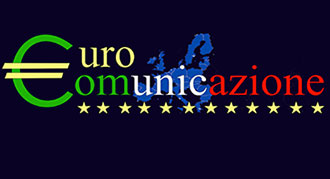 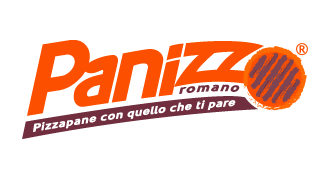 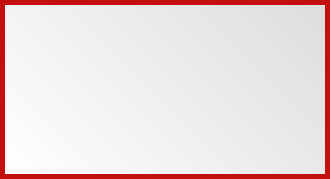 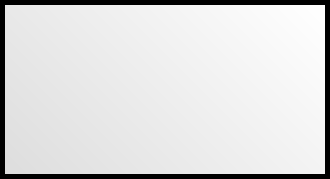